This is where the history of the Egger family at the Moosbauer begins. Lorenz Egger's first marriage was to the widow Maria. Due to financial difficulties the "Moosbauer-Hof" was put up for sale in 1937. The sale of Lorenz Egger's home farm made it possible for him to buy his wife's home house and a small part of the vineyard and so they moved to Moritzing. Unfortunately Mrs. Maria Egger died in 1939.

The first "camping guests" were the German Wehrmacht in the 1940s. The soldiers set up their camp in the yard. After the war the first tourists came with tents and asked if they could camp under the fruit trees. It was still a farm with fruit growing and cattle farming. An "outhouse" and a cattle watering place were the whole "luxury" in the sanitary area, nothing more was there.

Until 1948 the "Moosbauer" was a pure farm with cattle and agriculture. After the death of his first wife Lorenz Egger marries Rosa. Before her marriage Rosa Egger worked in the "Kur-Gasthof Schwefelbad" (there were sulphur baths there until the end of the 50s). Since she had experience in gastronomy, friends and acquaintances thought it would be interesting to build a restaurant on the Moosbauerhof again. After careful consideration Rosa and Lorenz Egger decided to open a snack station. In 1948 the concession for the "Einkehrhaus Moosbauer" was granted and so the old tradition of the Einkehrhaus was continued. Where you, dear guests, are sitting today in the restaurant and by the swimming pool, the citizens of Bolzano used to sit under fruit trees at a "Marende". The "Moosbauer" became a popular excursion destination. At that time most of the guests still came to Moritzing on foot from the city. Little by little the range of dishes was extended and the terrace of the house was used to entertain the guests. Also inside the house two guest rooms were furnished. With this, winter operation was also possible and the "Moosbauer" became a meeting place for many regular guests.

1957 The birthday of Camping Moosbauer

At the inn "Schwefelbad" there was already an official camping site. But somehow the guests didn't like it there so much, because it was directly at the street. At that time the streets were not yet asphalted, so it was very dusty, of course; so more and more guests came to the "MOOSBAUER" The owner of the "Schwefelbad" was not very happy about that and one day a police control came and demanded from Lorenz Egger the permission to run a camping site, which of course was not available. Well, he paid a penalty fee, applied to the state administration for a camping license, 14 days later he held it in his hands. (Imagine that today!) The Camping Moosbauer was born.

Lorenz Egger died on 23 October 1972 after a long illness, but unexpectedly. His five children had all worked in their parents' business. In 1966 the eldest son Lenz married. Livestock farming had already been abandoned and so the stable and feed house were demolished and a residential house with two apartments was built. The son Lenz moved into an apartment in this house with his wife in 1966 and son Hermann moved in with his wife in 1970. Daughter Hertha got married already in 1965 and moved with her husband to Kardaun. In spring 1971 daughter Edith got married and moved to Andrian. Lenz and Hermann work in agriculture.
The domain of the youngest son Erich has already been the host company for several years. In autumn 1971, the last "Moosbauer-sprout" married and took over the management of the inn with his wife Reinhild with guest rooms and camping site.

In the last 48 years a lot has been built, restructured, renovated, improved, updated and above all reflected.

Klaus Egger, son of Erich and Reiny, marries the Swede Marit Kristina (Mia) and takes over the helm in 2005. The fresh breeze brings many innovative ideas and changes. In 2009 the era of LernCamping® begins with the construction of the Lerning loo.

The anniversary year becomes a year of change. For some time now, the campsite has been made more environmentally friendly by using green energy, salt water pools, heat recovery and much more.
The year 2017 was announced by the UN as the International Year of Sustainable Tourism. Reason enough to rethink and revise the philosophy of the campsite and restaurant to bring them closer to "sustainability".  Since 2017 the Moosbauer is a 100% climate neutral company.

Klaus Egger devotes more and more of his time to his work as a management consultant on sustainability issues and accepts the position of personal advisor to the Governor of South Tyrol, Arnold Kompatscher. His wife Mia (Marit) takes over the business. 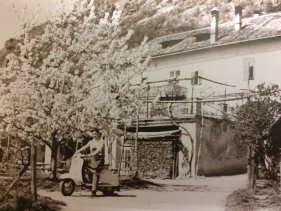 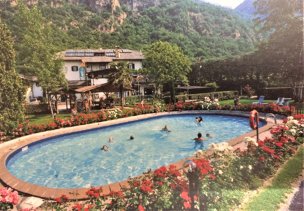 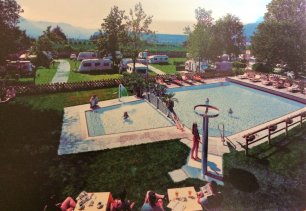 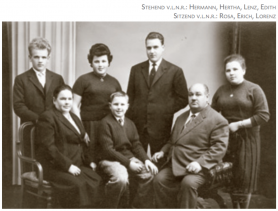 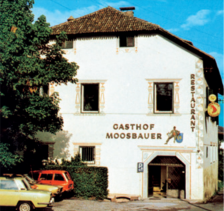 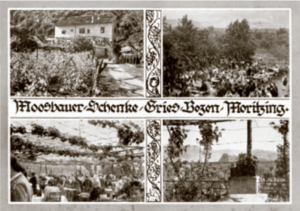 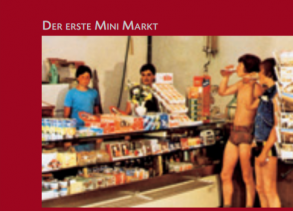 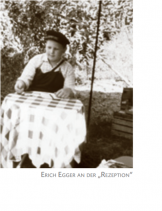 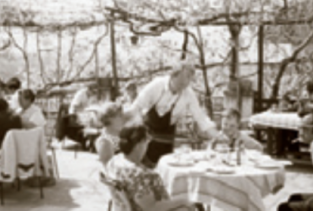 May I introduce - your Team Moosbauer

These are the people behind the Moosbauer 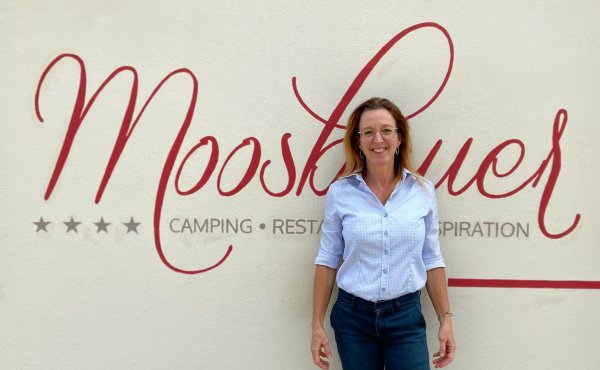 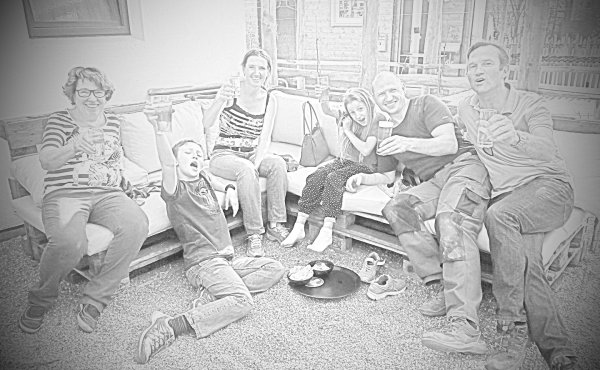 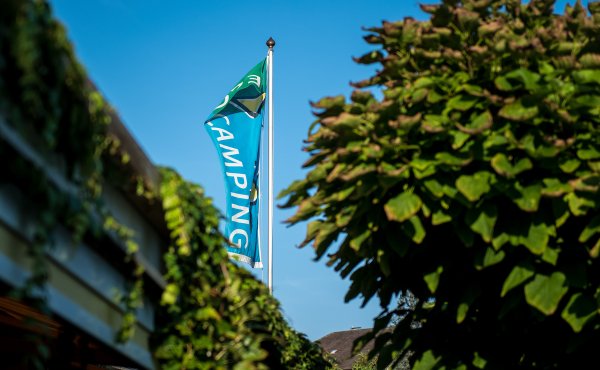 Various videos of the campsite, South Tyrol and regional tradition